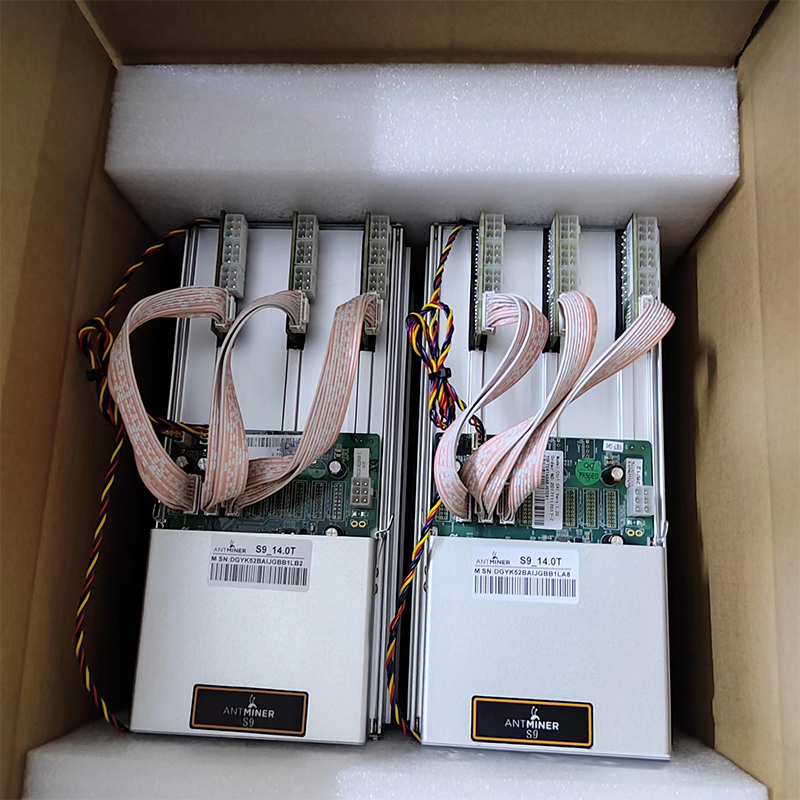 
Send email to us

The evolution of the Ant S9 series of miners
In June 2016, Bitmain released the Bitcoin miner Ant S9, using 189 Bitmain's self-developed then latest generation BM1387 Bitcoin miner chips, with a total machine arithmetic power of 11.85 TH/s and a power of 1172W, with a power consumption ratio of 100W/T. The BM1387 chip is Bitmain's self-developed 5th generation Bitcoin miner chip, using TSMC's 16nm FinFET process, applying a fully customised solution design, with a maximum hashrate of 74GH/S on a single chip.

The Ant S9 series has been in existence since 2016, with the first Ant S9 starting with an hashrate of 11.85T, and various iterations of the S9 with different models and hashrater, also launching 13T and 13.5T versions. in May 2018, bitmainland continued to launch upgraded versions of the S9 with models S9i and S9j, with hashrate ranging from 13T-14.5T and power consumption further reduced. In winter 2018, also when the market was in its cold season, Bitmain also developed a water-cooled S9 Hydro bitcoin miner with 18T of hashrate and 1800W of power consumption

6-7 years have passed since the first S9s were introduced to the market and this classic BTC ASIC miner is still in circulation. When purchasing used miners, if the price difference is not too big, we would recommend our customers to try to buy refurbished miners, as refurbished miners have been dusted inside and out and passed the test, and the shell has been replaced, which in this case can reduce the loss of transportation. 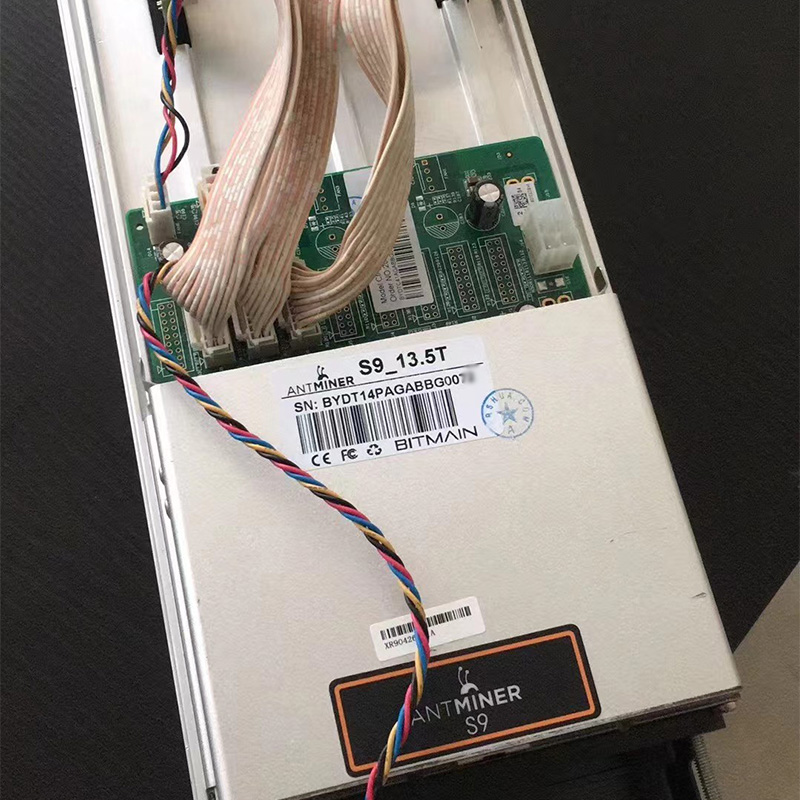 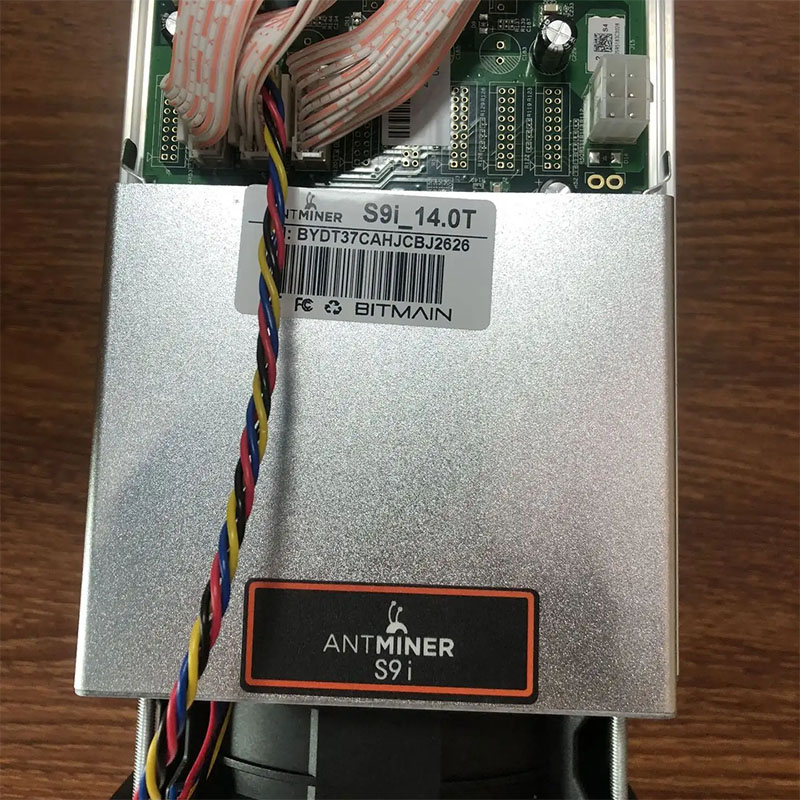 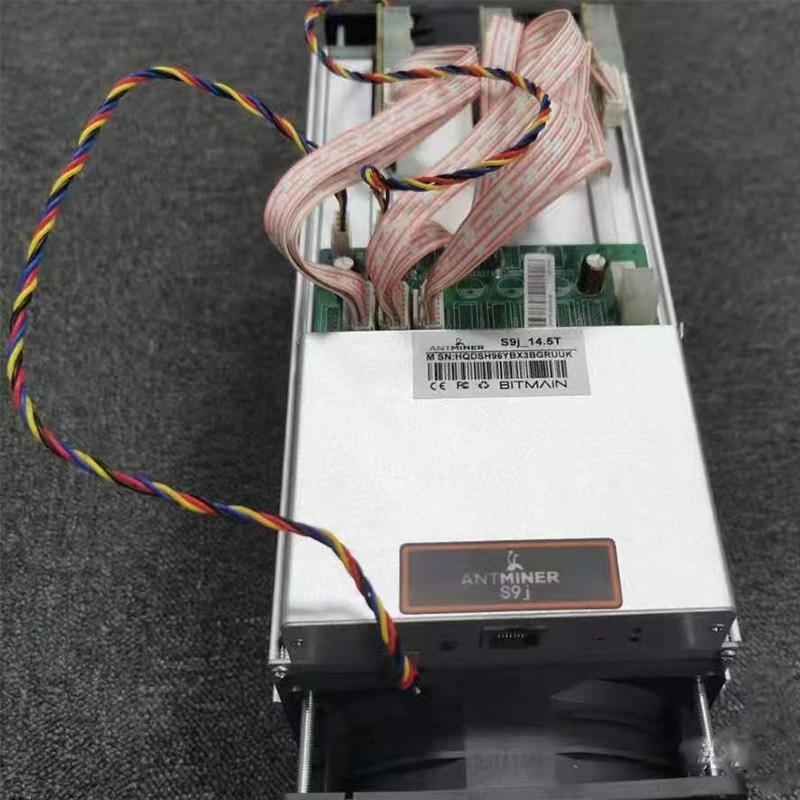 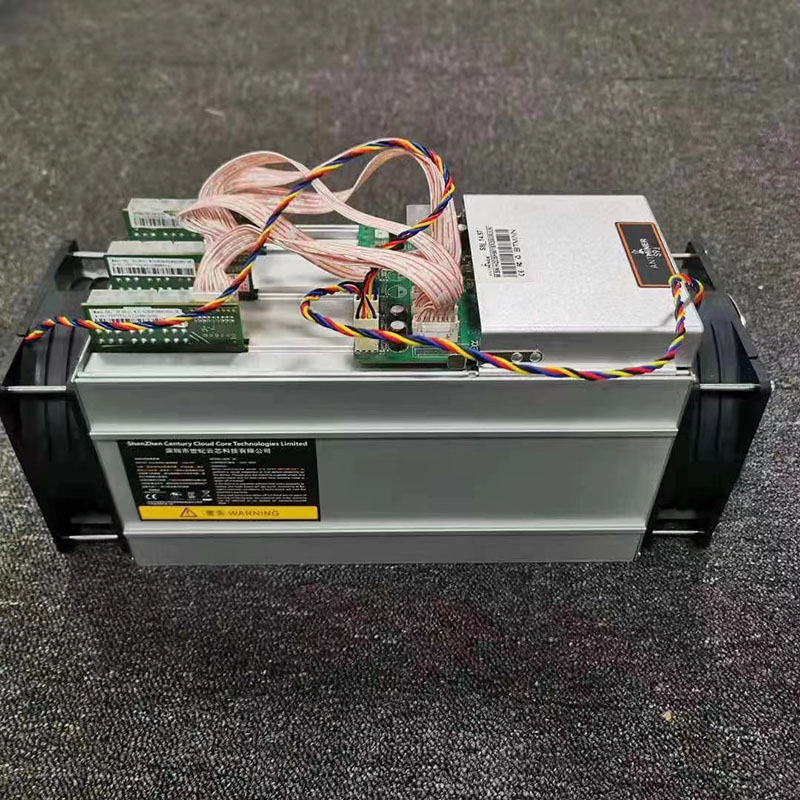 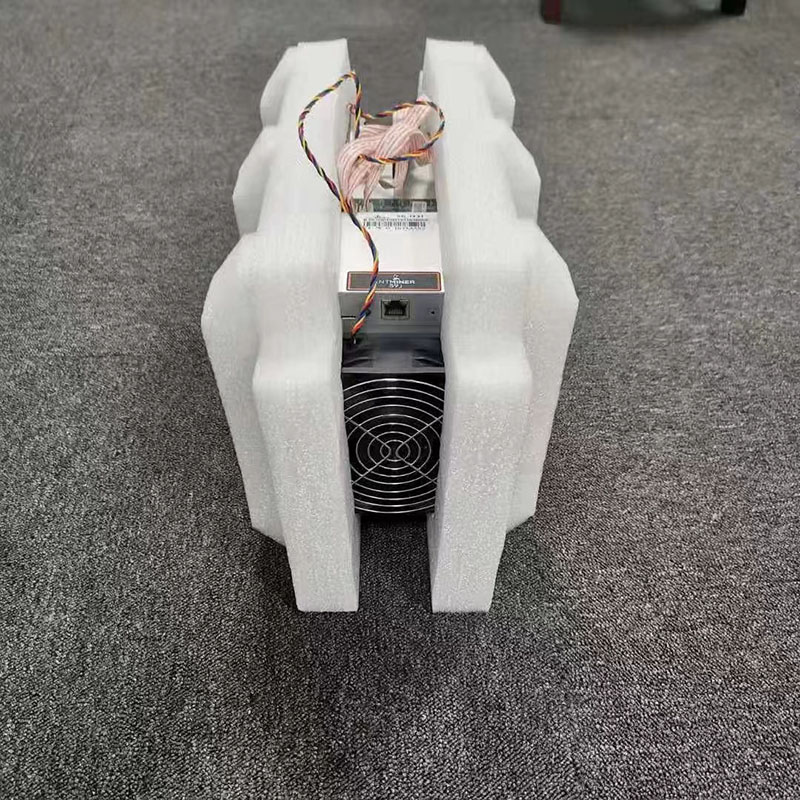 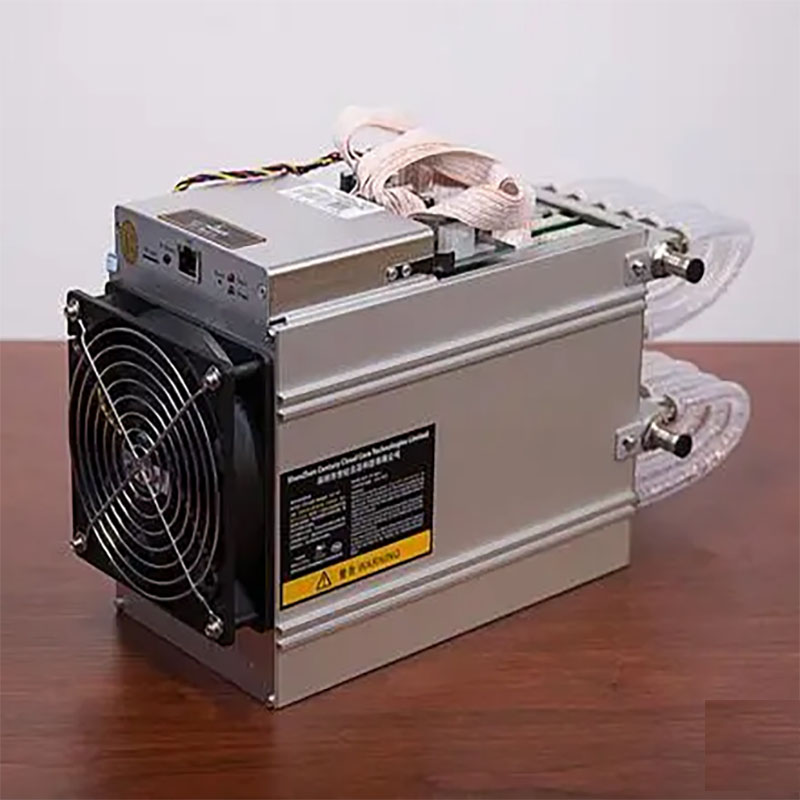